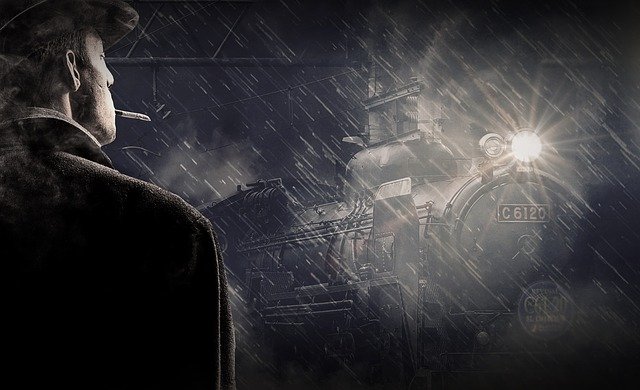 THE PAPER IN BRIEF

• People who stop smoking usually go on to gain weight, which can cause some individuals to start smoking again.

• The factors underlying this type of weight gain are not fully understood.

• Microorganisms in the gut (termed the microbiota) can influence aspects of human health, and have been implicated in obesity.

• Writing in Nature, Fluhr et al.1 report evidence from studies in mice and humans that point to the microbiota as having a role in weight gain associated with the cessation of smoking.

• These findings might aid efforts to enable people to avoid side effects associated with quitting smoking.

Cigarette smoking is the leading preventable cause of death worldwide, and yet many smokers never attempt to quit2,3. The weight gain associated with cessation of smoking is cited as a major reason why more people don’t try to stop2,3. This weight gain is broadly attributed to smoking-associated effects on energy intake, metabolic rate and physical activity, but the specific underlying molecular mechanisms are not understood. Fluhr and colleagues now provide evidence that implicates gut microorganisms in this phenomenon.

The authors established a mouse model that replicates features of the weight change that occurs after smoking cessation in humans. These animals gained less weight during smoke exposure, and their weight returned to the non-smoking baseline after exposure ceased. The authors demonstrate that microbiota-dependent factors affect how much weight is regained. They found that administering antibiotics reduced the amount of weight regained, which suggests that a bacterial component of the microbiota targeted by antibiotics contributes to the process. This effect on the animals’ weight was maintained for weeks after antibiotic administration was halted, and the results were unaffected by changes in diet or differences in the original microbiota of mice obtained from various vendors.

Fluhr and colleagues then carried out experiments to pinpoint the effect of smoke-associated microbiotas on weight change. Mice that lacked their natural microbiota (germ-free animals) and that received a transplant of faecal microbiota from mice exposed to smoke gained more weight than did animals transplanted with control microbiotas from mice not exposed to smoke. This type of weight gain was observed consistently for two recipient strains of mice lacking their natural microbiota and on two different diets, suggesting that smoke-associated microbiotas directly affect weight gain.

However, several aspects remain to be addressed before these observations can be generalized to humans. Studies in humans that compare the microbiota of smokers and non-smokers have yielded disparate results — some research indicates that the microbiota is perturbed, whereas other studies find no difference4–6. Fluhr and colleagues show that the microbial composition of faeces differs between mice exposed to smoke and unexposed mice, but such a distinction is less clear in human studies. Furthermore, the community of bacteria that make up the microbiota varies tremendously between individuals. Experiments establishing whether the microbiota-dependent modulation of this weight-loss phenomenon is robust, despite the interpersonal variability of the human microbiota, would provide much-needed insight into the generalizability of these observations. …….